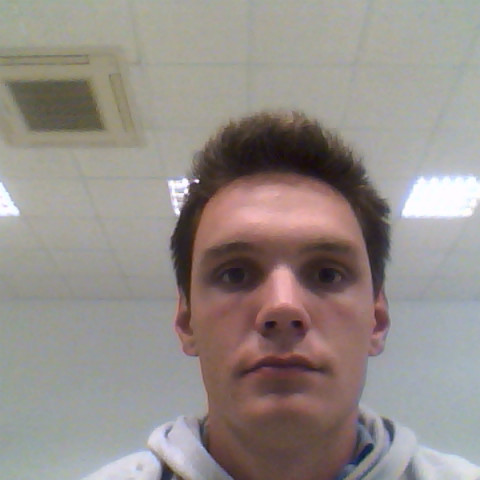 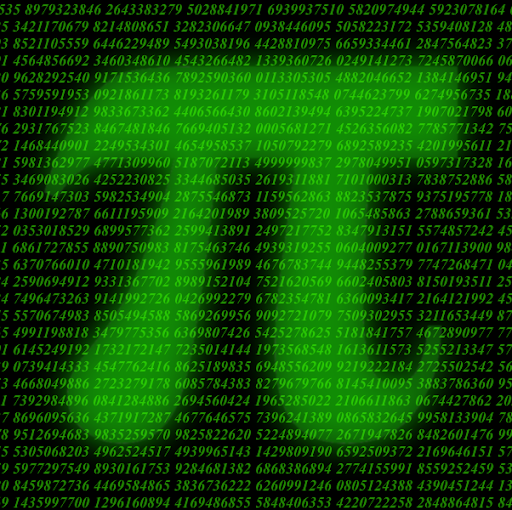 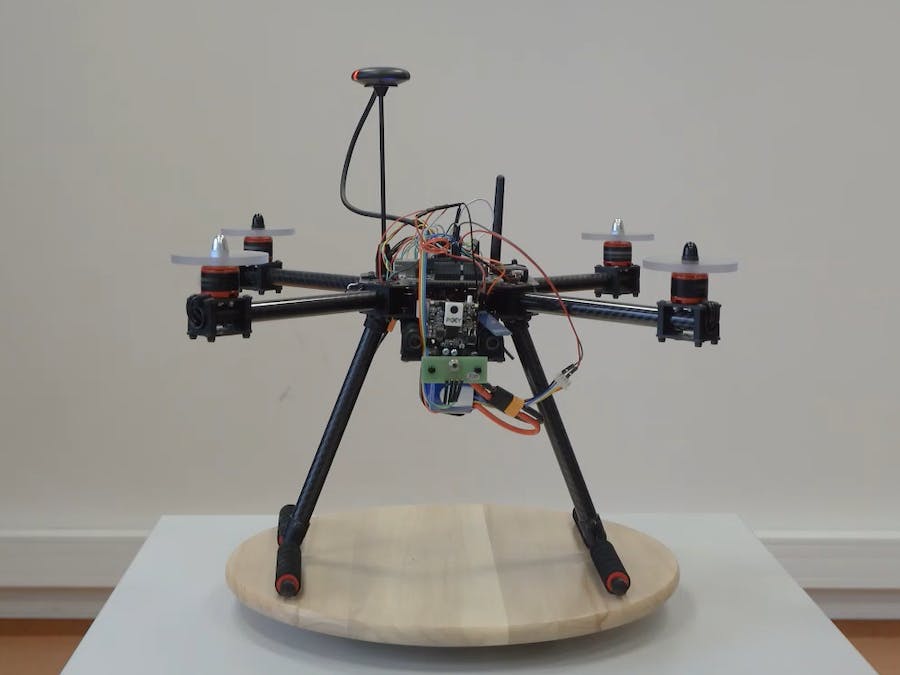 Drones are currently one of the largest emerging technologies but often feel like a solution looking for a problem. There is an endless supply of ideas for ways to exploit them. However the inventors often stumble into technical problems that prevent their original concepts from materializing.

Take as an example the idea of locating fire hazards on wooden roofs. In our teams home town, Roznov pod Radhostem in Czech Republic, we have the largest and oldest Wallachian Open Air Museum in central Europe. It consists of many traditional wooden houses and buildings and is visited by more than 350 000 tourists every year. Many of the building having working kitchens and fire places which are often operated as part of the exposition.

Naturally a major threat to the museum and may other historic wooden buildings in our region is fire sparked by poor inspection of the roofing around the chimneys. In 2014 the historic building of Libušín on Pustevny has been heavily damaged by fire originating at the chimney.

Due to the large number of wooden constructions in our region, manual inspection is often neglected. Using drones to autonomously locate dangerous hotspots could be a solution that would save lives and the historic heritage.

However as such, the project is very complex, it involves drone flight stabilization, autonomous navigation, object recognition, data acquisition, etc.. Starting from scratch is a challenge even for the experienced. If only there was a Software Development Kit that had most of the heavy lifting done!

As part of the NXP Hovergames Challenge - Fighting Fire with Flyers, we decided to simplify the development of drone-based project by integrating the necessary communication protocol (MAVLink2), object tracking (PixyCam) and temperature sensing (mlx90614 infrared temperature sensor) into the NXP MCUXpresso SDK.

Using the Freedom-K64F board, it is straightforward to get started with the implementation of the main functionality of the application without need of development of the drivers – this has already been done. There are example applications to demonstrate the usage of the temperature sensor, the PixyCam and the MAVLink2 protocol with all the necessary setting described in the Readme files.

On top of that we have created a demo application to show how the drone can track objects using PixyCam and along with that send the information about the temperature to the ground station.

One of the main challenges we have faced are the legal constraints in Czech Republic that don’t allow us to fly the drones in public areas without a license. We have decided we won’t legalize the drone since it would cost us a lot of time and eventually other resources. Instead of flying we have replaced the propellers with polycarbonate rings and the drone can turn around using the acceleration of the engines when it is placed on a rotary platform. 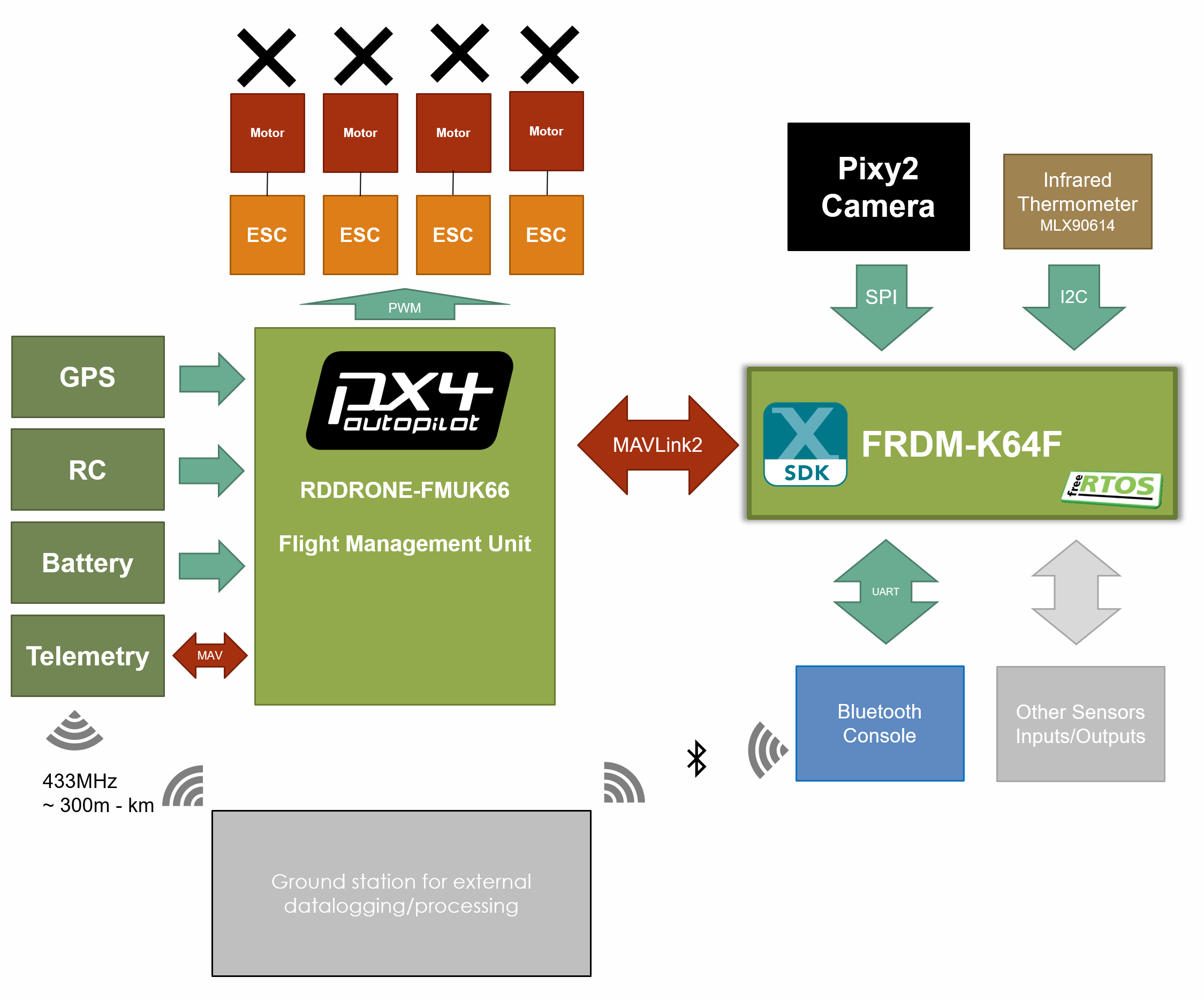 0 projects • 0 followers
I am also NXP employee!
ContactContact
Thanks to Jakub Tarabek and Michal Chromec.