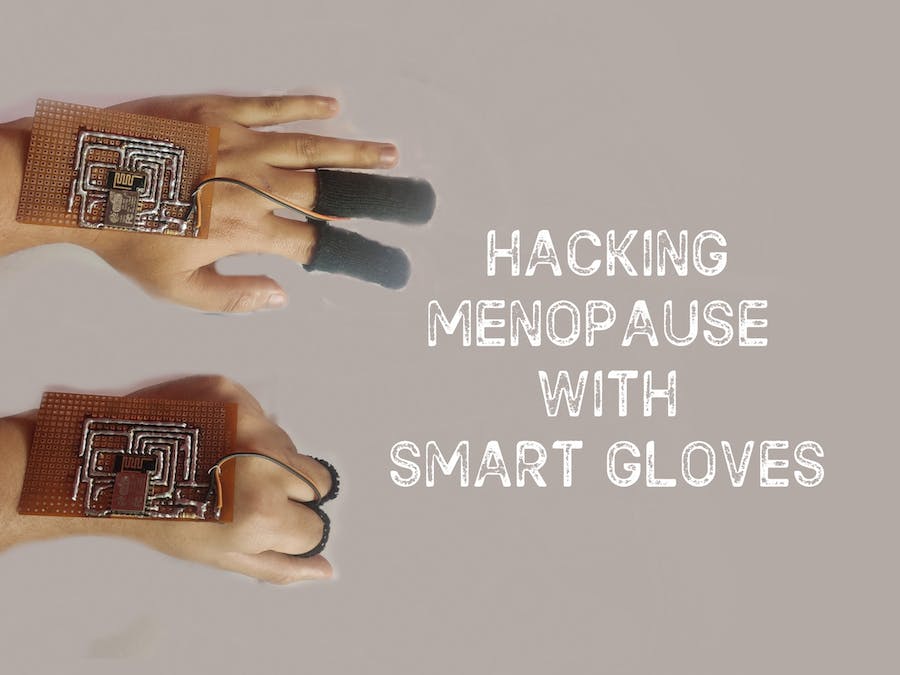 we are from India and people rarely talk openly about menopause here. My teammate is a medical student and I asked her to find details about what symptoms her mom and her friend's mom faced and what did they do about it. Strangely, most of them did not realize those symptoms. Maybe, they had those symptoms but did not realize that they were having those symptoms. They mostly took short term medications for particular symptom and this is more dangerous.

we discussed many days on the same topic and we were trying to find out what possibilities can be there for a non Invasive tech solution that is affordable.

I watch ted talks frequently and one such video named The hidden brain in your skin is the inspiration behind our project.

All these symptoms that women face have one thing in common. These are neurological symptoms. Our Autonomous nervous system controls all these involuntary responses. Women have a hormone called estrogen which is responsible for everything including the symptoms. Estrogen level decline in women with age. This decline causes many problems in them which is at peak during pre and post menopause.

Our skin has untapped potential. We all may have realized that we feel some tingling sensation in our skin while we are afraid or hairs in the skins standing up in response to cold conditions or shocking news.

There are many such instances that provide evidence that the skin is the bridge between environment and our brain.

So, in our project we are monitoring Electrodermal activity and it can be inferred and co-related to helping many symptoms of menopause and similar conditions.

The glove can be used in many scenarios. The graph above clearly shows that when I was awake and when I was in deep sleep. The glove can be worn during sleep and if there is any data that is abnormal like the occurrence of hot flushes and night sweats can be detected using triggers in the Adafruit IO dashboard and It could trigger another Internet Of Things(IOT) node to subscribe to the trigger feed hence turning on the Fan.

Meditation and relaxation activities are the best things to do to reduce and slow down the decline of Estrogen Hormone. Studies and Research show that meditation is the only thing other than hormone therapy and hormone intake that can reduce hot flushes and such anxiety distresses over time and sometimes completely eliminate it. This idea is inspired from the hypnotherapy activity that is done. This cheap and plug and play glove can be worn during relaxation activity and the values over time will be uploaded in the Internet of Things(IOT) dashboard.

The user can recall her last meditation exercise and will have an insight to how fruitful was the activity. She could try to improve upon her past stats by trying to bring down the peaks.

This activity will boost concentration and reduce the occurrence of many of the symptoms listed above.

The above figure 3 shows the steps for making the hardware for sending the Electrodermal activity data to the IOT Dashboard.

The above carousel shows the steps for making settings in the dashboard for the data chart that is to be monitored. 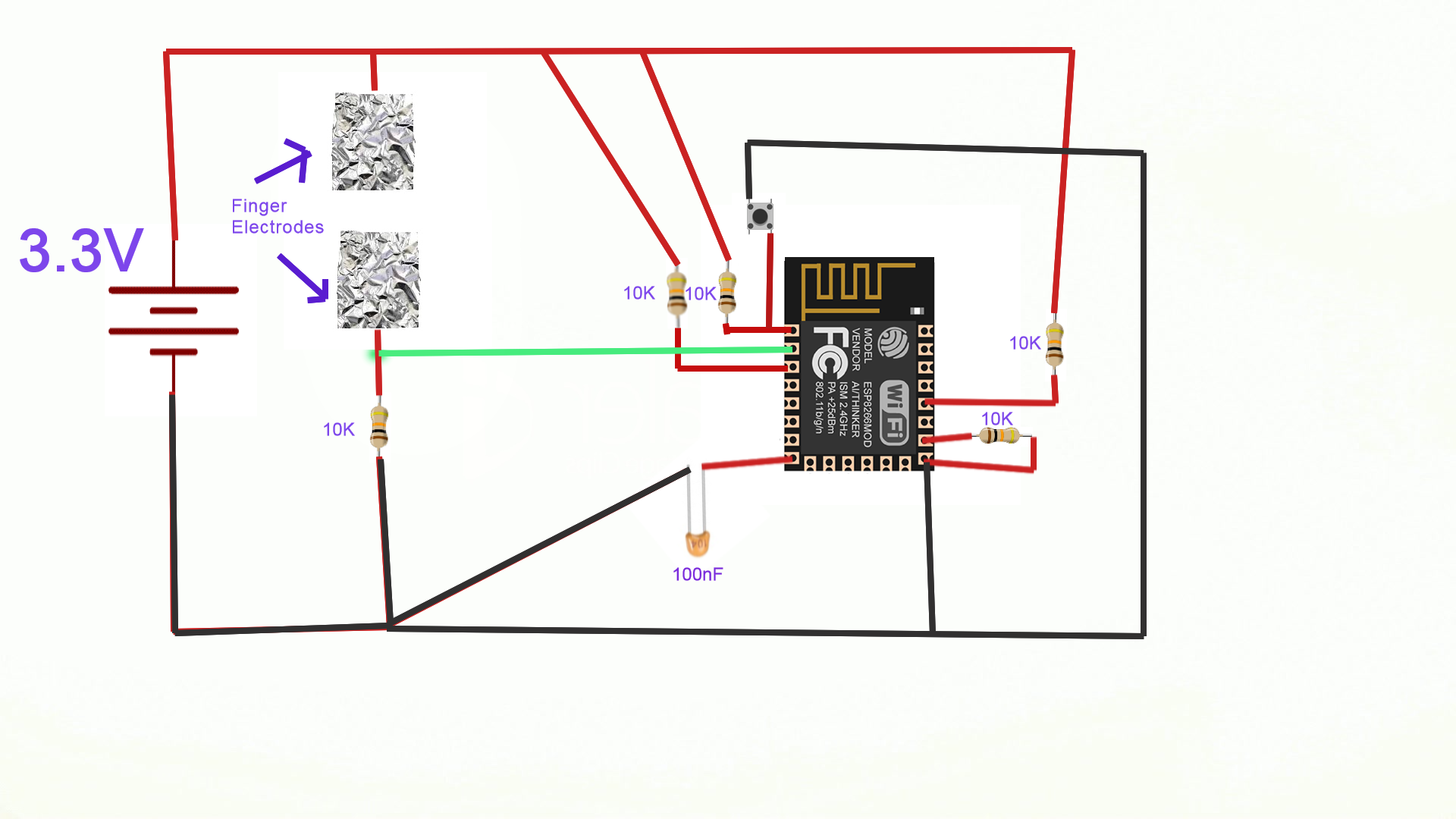 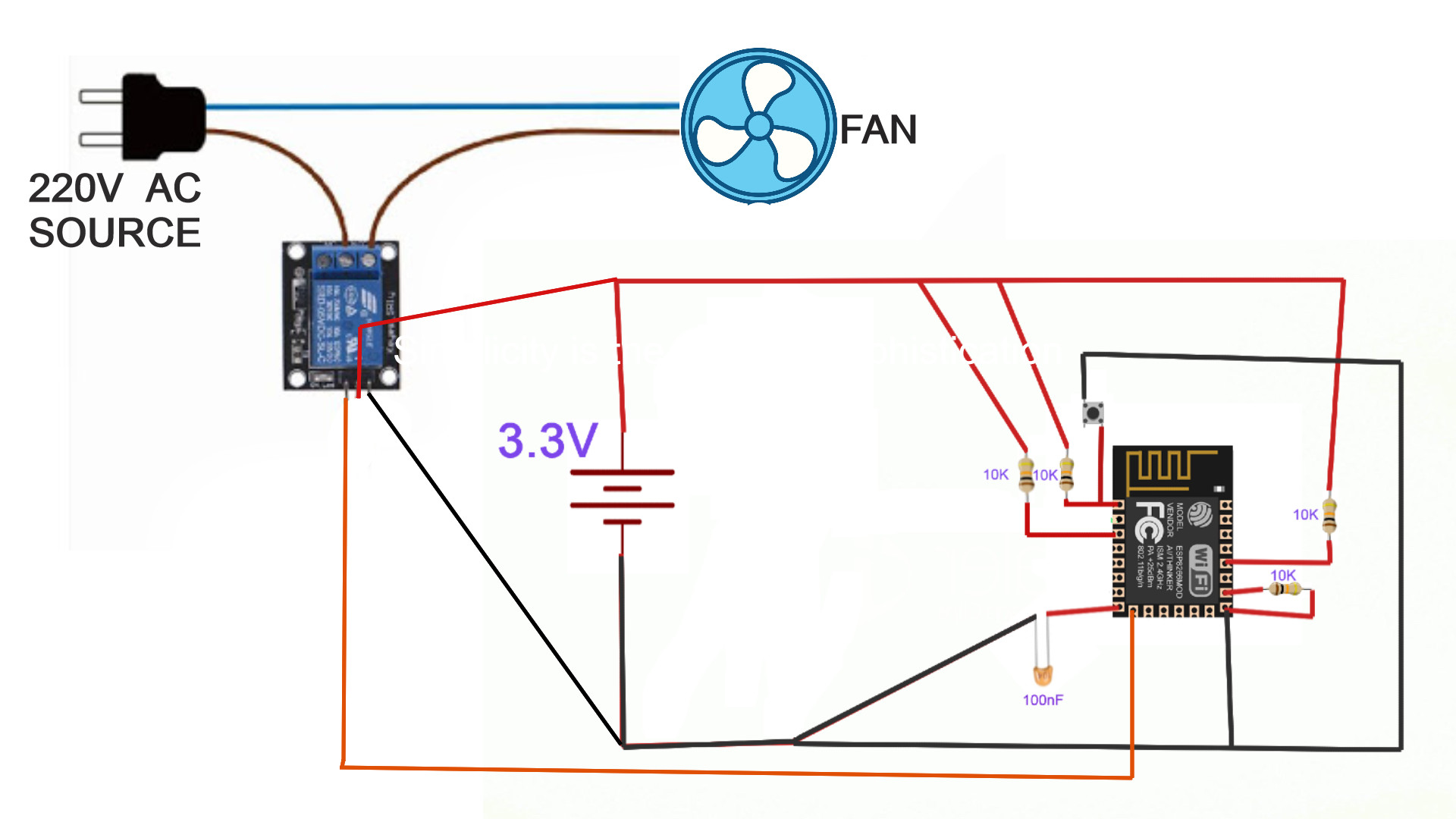 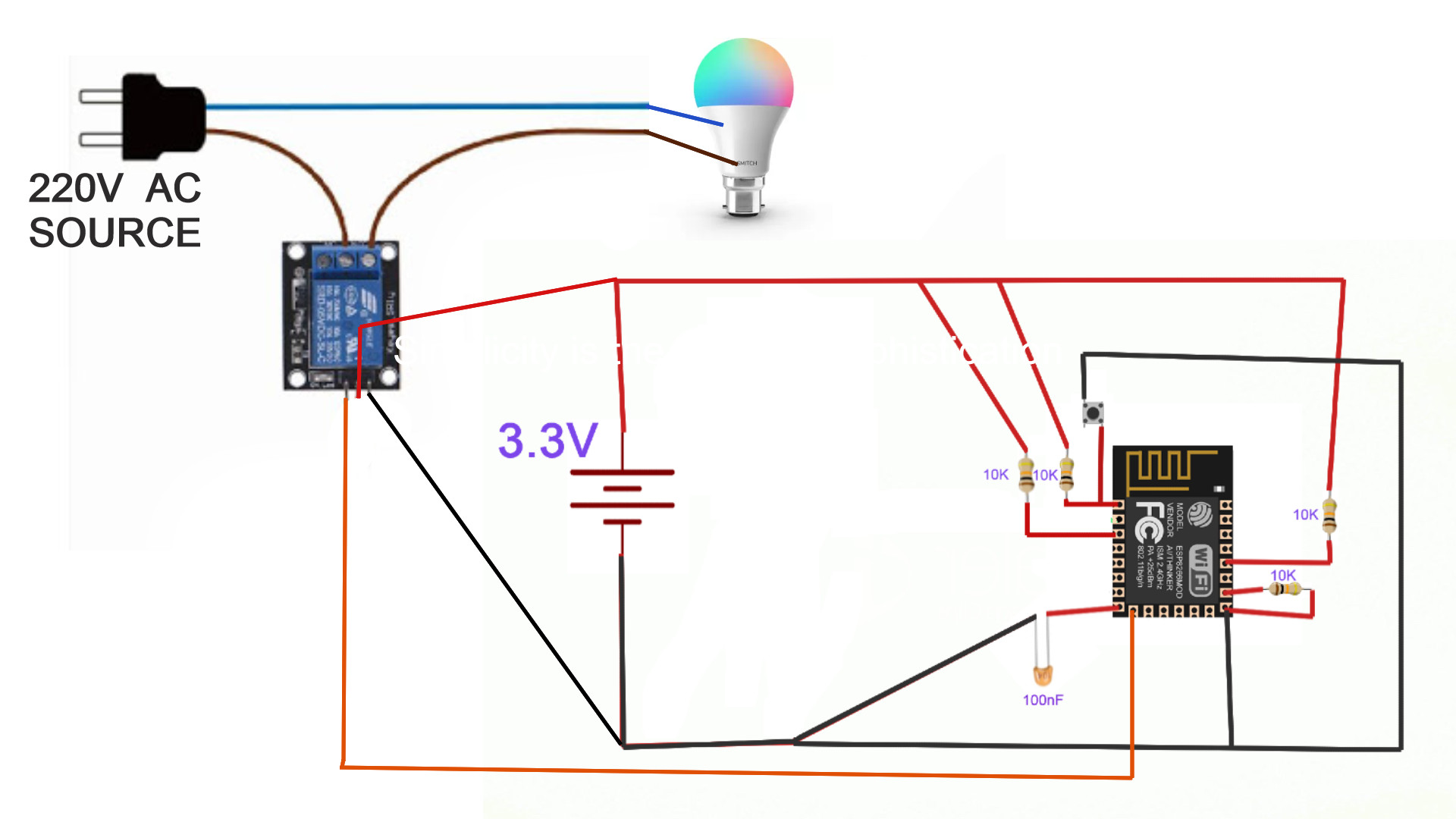 6 projects • 3 followers
Maker with an infinite curiosity to learn.
ContactContact