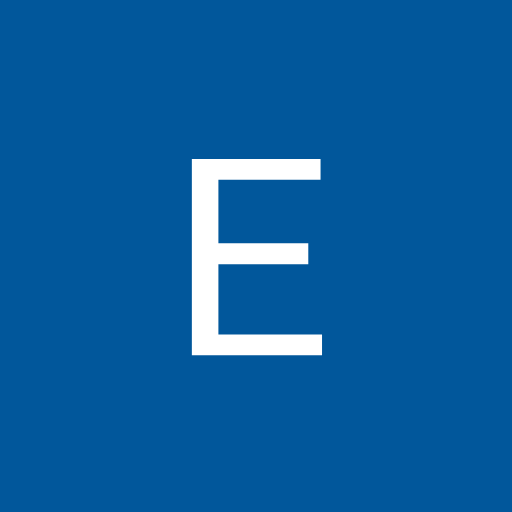 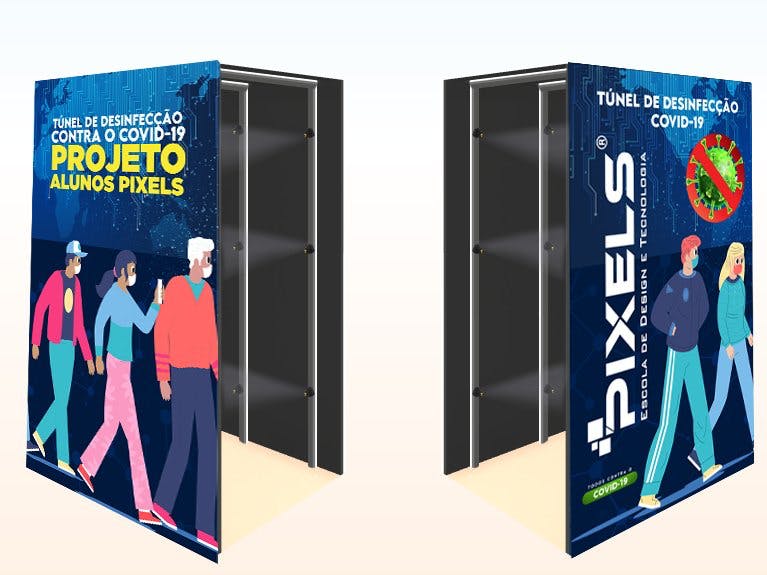 The return of the economy brings great risks, such as the accumulation of people in stores, bank lines and schools, however preventive measures must be taken, even if it does not fight 100% the virus, I believe that any form of help in prevention is valid, especially when it comes to a low-cost project that can only be developed thanks to Arduino technology in our hands.

Sorry for the video in Portuguese, but we will try to describe the operation and idea of the project.

The Tunel system is mounted on an Arduino Uno Original board and has 4 types of sensors:

All data and records that occurred during the day will be sent via the WEB page to a system that will perform a data analysis and generate statistics on the evolution of the preventive system and possible suggestions for improvement for the next day, and may even be reported online to the company manager in the case of more critical decisions as in the case of noncompliance with social distance within the company.

Flow chart of the project's operation

Public impacted by this project 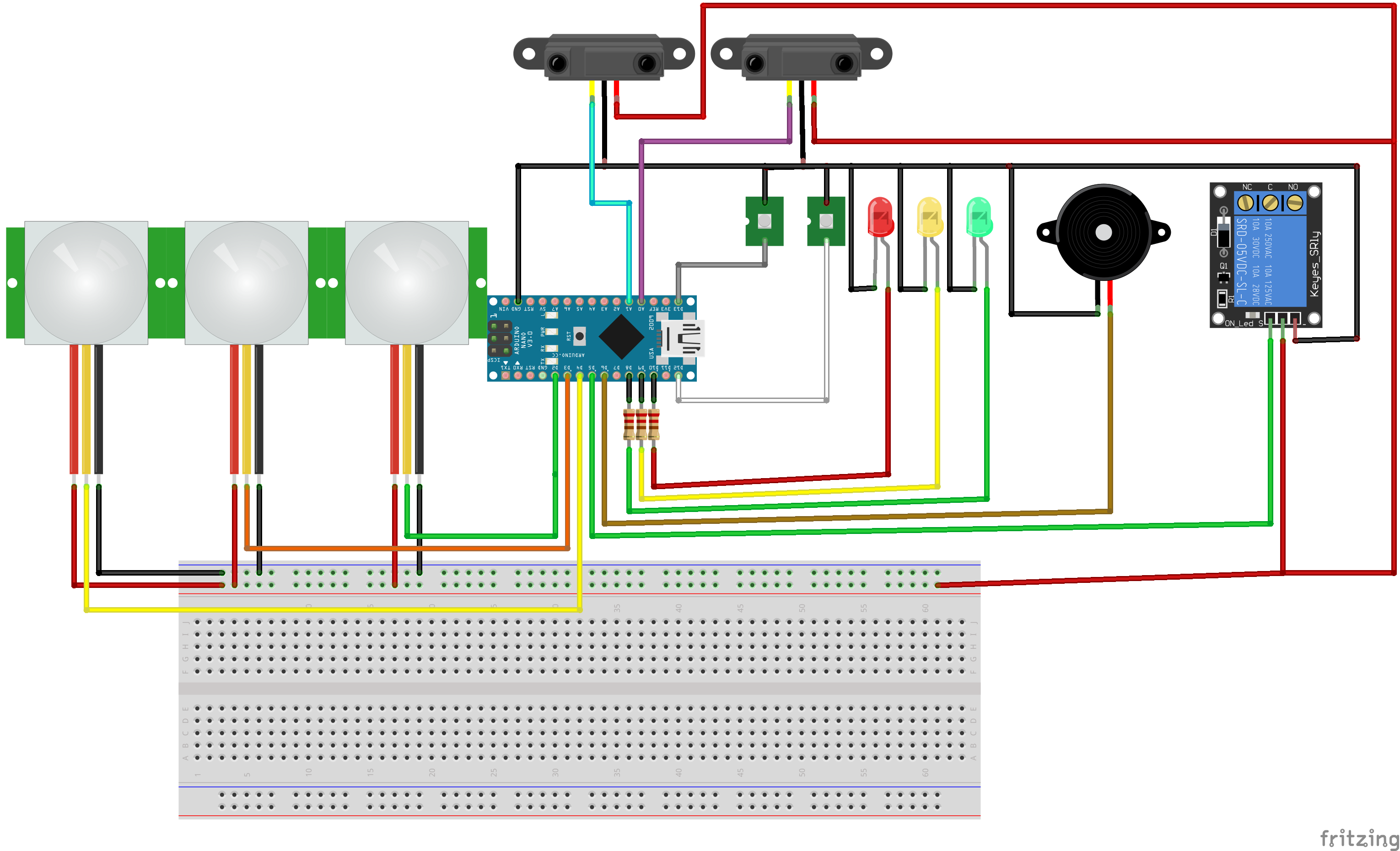