Detect your heartbeats with ADA

Detect your heartbeats with ADA 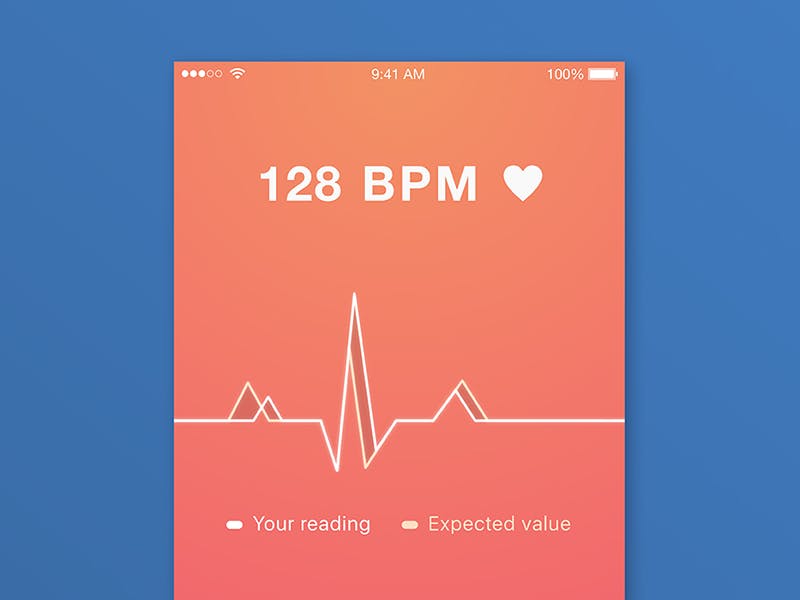 Menopausal Heart palpitations are not talked about so widely and are likely to take many menopausal women by surprise. They can occur because of hormone changes during periods, pregnancy, and the menopause and are often temporary. But the repeated heart palpitations will lead to heart attacks and other cardiovascular diseases.

What are heart palpitations ?

A woman who sometimes feels her heart racing or missing a beat could have menopause heart palpitations. This is a common symptom of perimenopause.Perimenopause is the time before the menopause, which, in turn, is when a woman has not had a period for 12 months. Afterward, women are said to be in the postmenopause phase.

Heart palpitations are a direct result of lower levels of the female hormone estrogen, which leads to an overstimulation of the heart.Such a drop in hormone production can be linked to an increase in both heart rate and frequency in palpitations, and non-threatening arrhythmias.

But with the help of an regressive neural network system developed by researchers, this number can be pushed down very much in the future. Researchers have created a new AI-driven neural network that can detect possibility heart failure with 100% accuracy through analysis of just one heartbeat.

The researchers use the Convolutional Neural Networks (CNN), the hierarchical neural networks which are highly effective in recognizing patterns and structures that form in the applied dataset.

We use the data collected from the sensor to analyze the heart condition and to detect the possibility of a cardiac arrest.

As we all know Raspberry Pi is a series of small single-board computers, Raspberry Pi 3B+ is one of the latest editions of the family. I chose this because it is fast operating and easy to handle and also Ada has builtin support for Raspberry Pi.

BH1790GLC is an optical sensor for heart rate monitor IC in which LED driver and green light detection photo-diode are incorporated. This device drives LED and provide the intensity of light reflected from the body. The LED brightness can be adjusted by LED driver current and light-emitting period. The photodiode having high sensitivity for the green light, excellent wavelength selectivity and excellent circuit characteristics achieve accurate pulse wave detection.

Here is a diagram shows,how it actually works.

GNAT is a free software compiler for the Ada programming language which forms part of the GNU Compiler Collection. It supports all versions of the language, i.e. Ada 2012, Ada 2005, Ada 95 and Ada 83.

To install the GNAT compiler in Raspberry Pi enter the following command in the terminal.

As there were no libraries for RPI giving I2C support in ADA, we decided to build a library for BH1790GLC from scratch.

I used some bash commands to communicate with the I2C modules and was able to read the data from the module.

I used this command to search for connected I2C modules

I used this command to read the data stored in the sensor.

The data I received was hexadecimal. I converted it into decimal using the bash commands. I started searching for an Ada module that can execute bash commands and I found Interfaces.C module.

Then I started incorporating the commands to the Ada code.

Now it's time to check the working. Download the code and execute the following command to see them working.

Then you can find an executable in the bin folder. Execute it using the following command 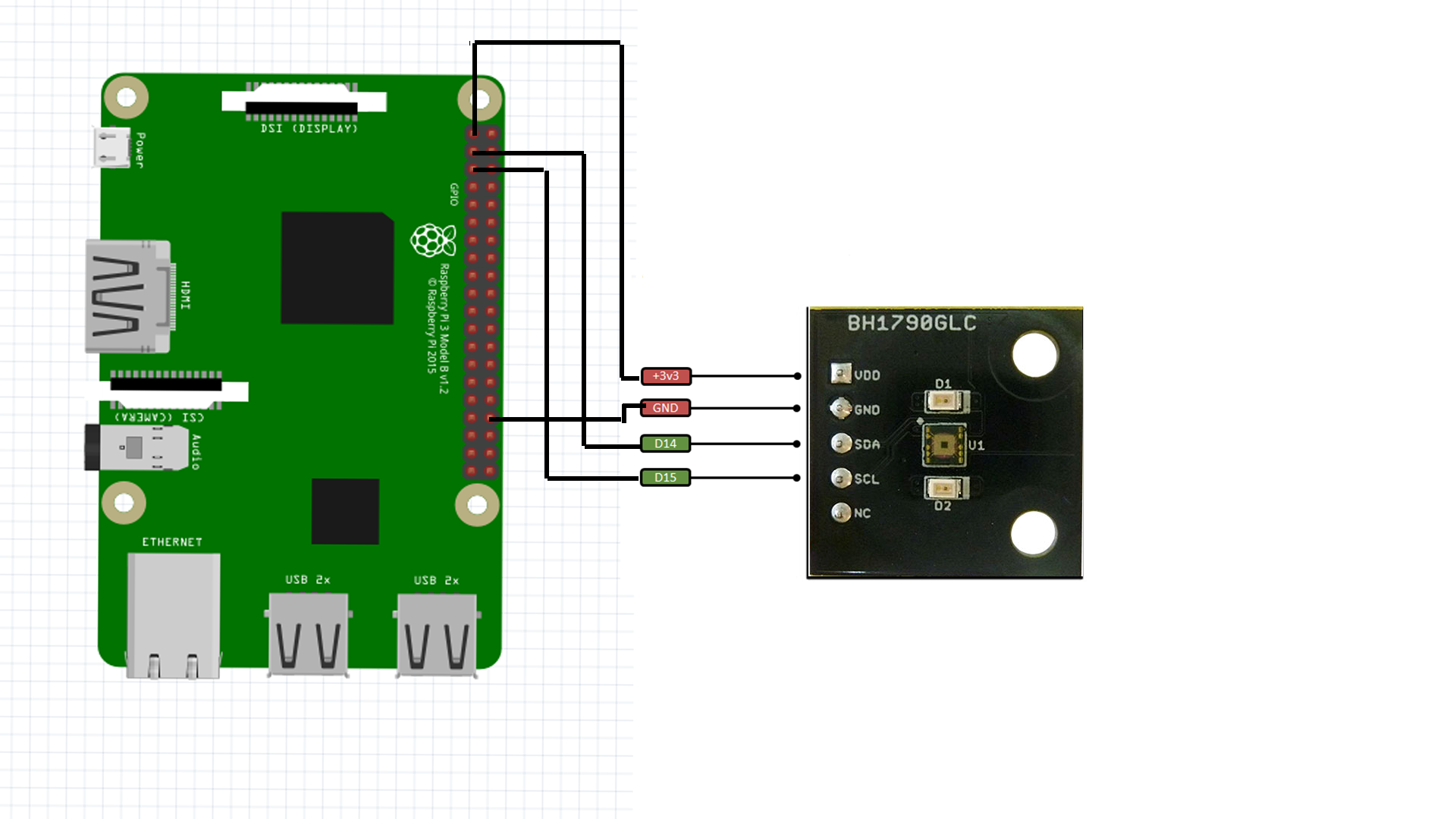