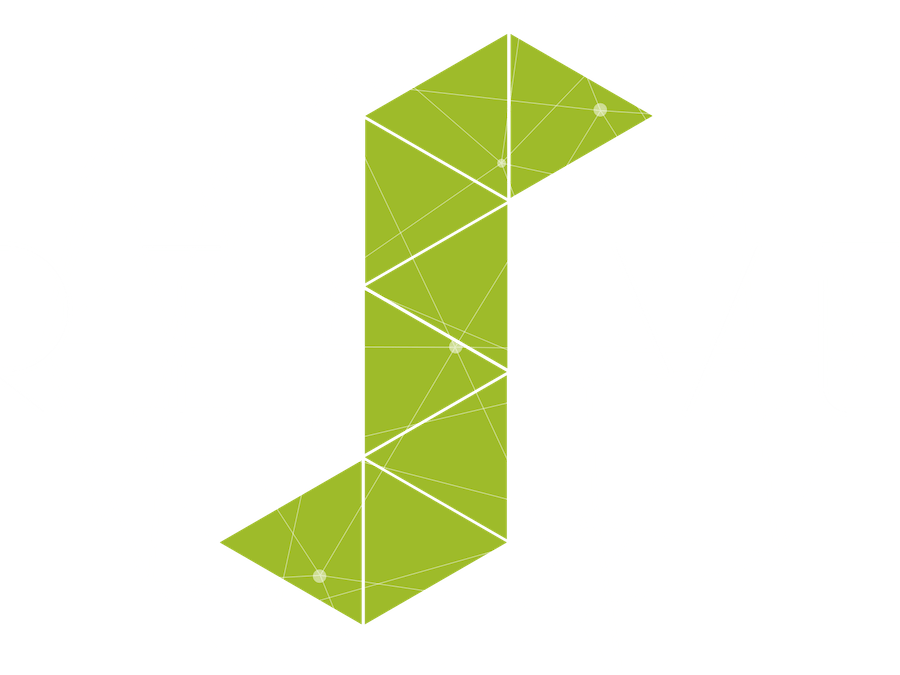 As several academic research papers show the economic risks of the Pandemic lie disproportionately with the poor in the emerging economies. This unfortunate situation is expected to cause foreign investment to dry up and interest rates to increase across the board.

Private investment in the emerging economies

Private investment cannot be substituted by public subsidies in the emerging economies as the borrowing ability of the sovereigns is very limited. To create economic growth, jobs, and combat poverty we will need to facilitate a way of attracting private investment in developing countries.

One of the pre-conditions for private investment is the ability of the stakeholders to hedge their risk exposure. This is achieved through debt insurance – technically known as Credit Default Swap (CDS) – a contract that will pay out if the insured debt defaults.

CDS as tool for debt insurance was extremely popular. In 2007 over 53% of all debt (https://www.bis.org/statistics/derstats.htm) was insured that way. Following the Lehman and AIG bankruptcy it become clear that even the largest insurers may not provide guarantee for payment in a downturn. The lack of security drove investors away and the CDS markets covered just over 4% of the global debt in 2019.

The key stumbling block before the CDS market is the collateral that would be provided to the investors. Unfortunately, especially in cross-border setting, all collateral classes (currencies, commodities or securities) are unable to legally guarantee payment for a long-term contract (3-5 years) irrespective of the liquidity position of the insurer (as Lehman Brothers demonstrated in 2008).

Deriveum is a new crypto collateral specifically designed to guarantee payment for CDS. If the insurer uses Deriveum to back a trade the investor will rest assured she will be paid in all circumstances, despite the insurer’s financial fortunes being a concern.

Involvement of the European Central Bank/ Bank of Lithuania

We have conceptualized the first new collateral class in 500 years and thus attracted the attention of the ECB/BoL, joining their ground-breaking regulatory and technical sandbox. Developing and refining the concept with a leading global regulator excelled our project significantly.

Regulatory involvement by the developing economies

A major development of the project in the regulatory sandbox was the involvement of local (emerging economies’) regulators. They will have the ability to observe the activities of financial institutions in their jurisdiction and actively intervene on to reduce risk exposure in their economies.

The need for Deriveum in developing countries

Without a reliable method to collateralize debt insurance foreign investments will withdraw from the places that most need them in those uncertain times. Conversely with Deriveum emerging economies will be able to attract finance from abroad, reduce their interest rates (as risk is diminished) and will be able to include their own financial institutions in the global financial markets, without risk for the institutions or the economy.

Incentives for all stakeholders

Deriveum is designed to provide financial incentives for all stakeholders – debt issuers, investors, and insurers. A typical Deriveum transaction will yield 5 to 10 times more that similar risk government bonds for the investor. The insurer usually profits between 20% and 50% more than comparable risk investments. This creates strong monetary incentives for the participants.

Our simulations indicate that due to the increased participation issuers will pay on average 1% lower interest for projects in emerging economies. Further we expect the creation of over 250’000 jobs due to the financing secured through Deriveum collateralized loans.

To ensure financial stability and prevent possible risk aggregation, our regulators will allow collateralization with Deriveum between $20 billion and $38.5 billion. Individual countries will have semi-flexible caps for exposure based on their GDP and growth prospects. In a nutshell our solution will be safe for emerging economies, even if their regulators are not fully engaged with the financial stability of their economies.

Deriveum is currently in development and we expect to enter the market in 2021-2022. Through the UNDP Challenge we look for exposure among possible partners in the emerging economies. 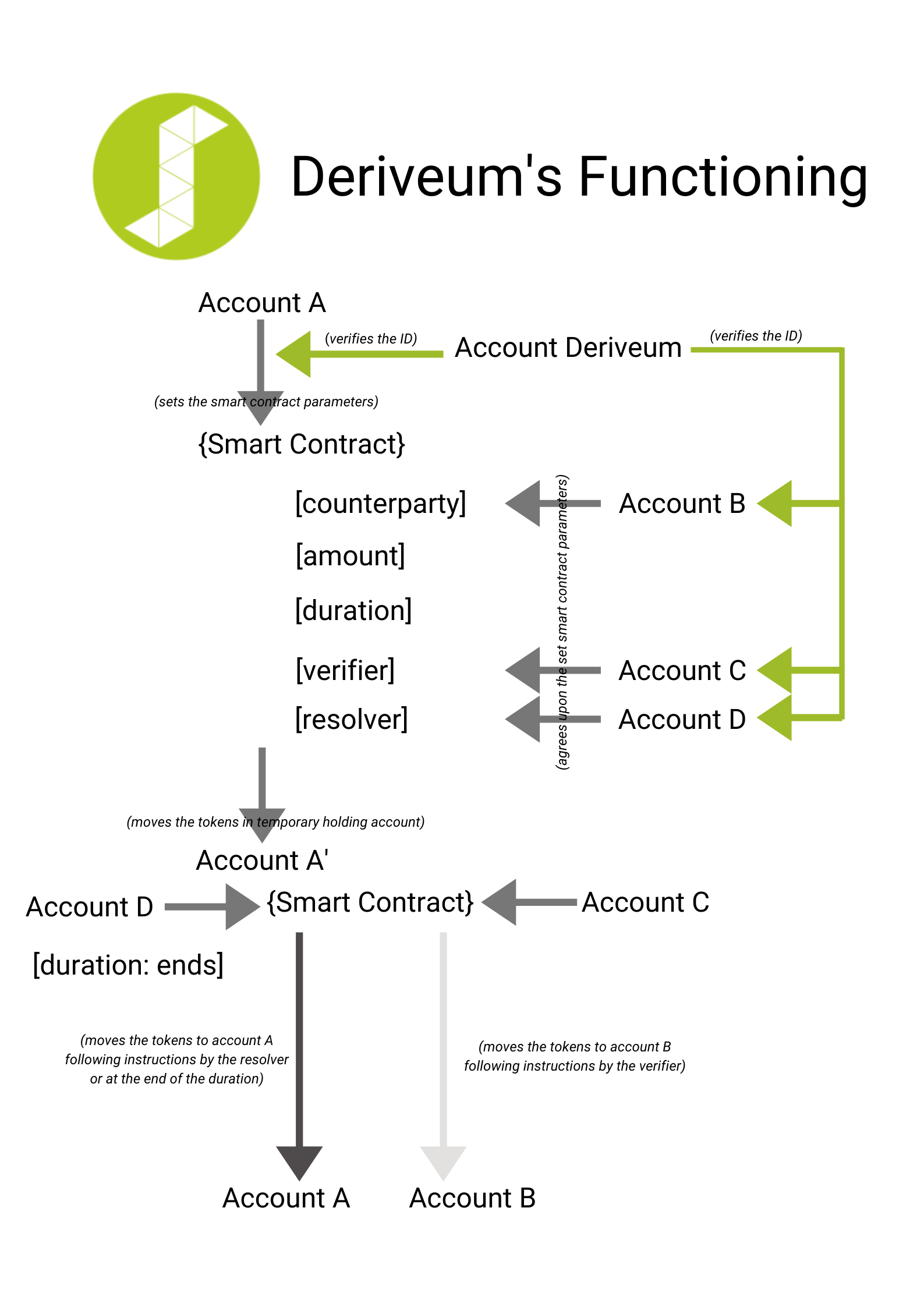 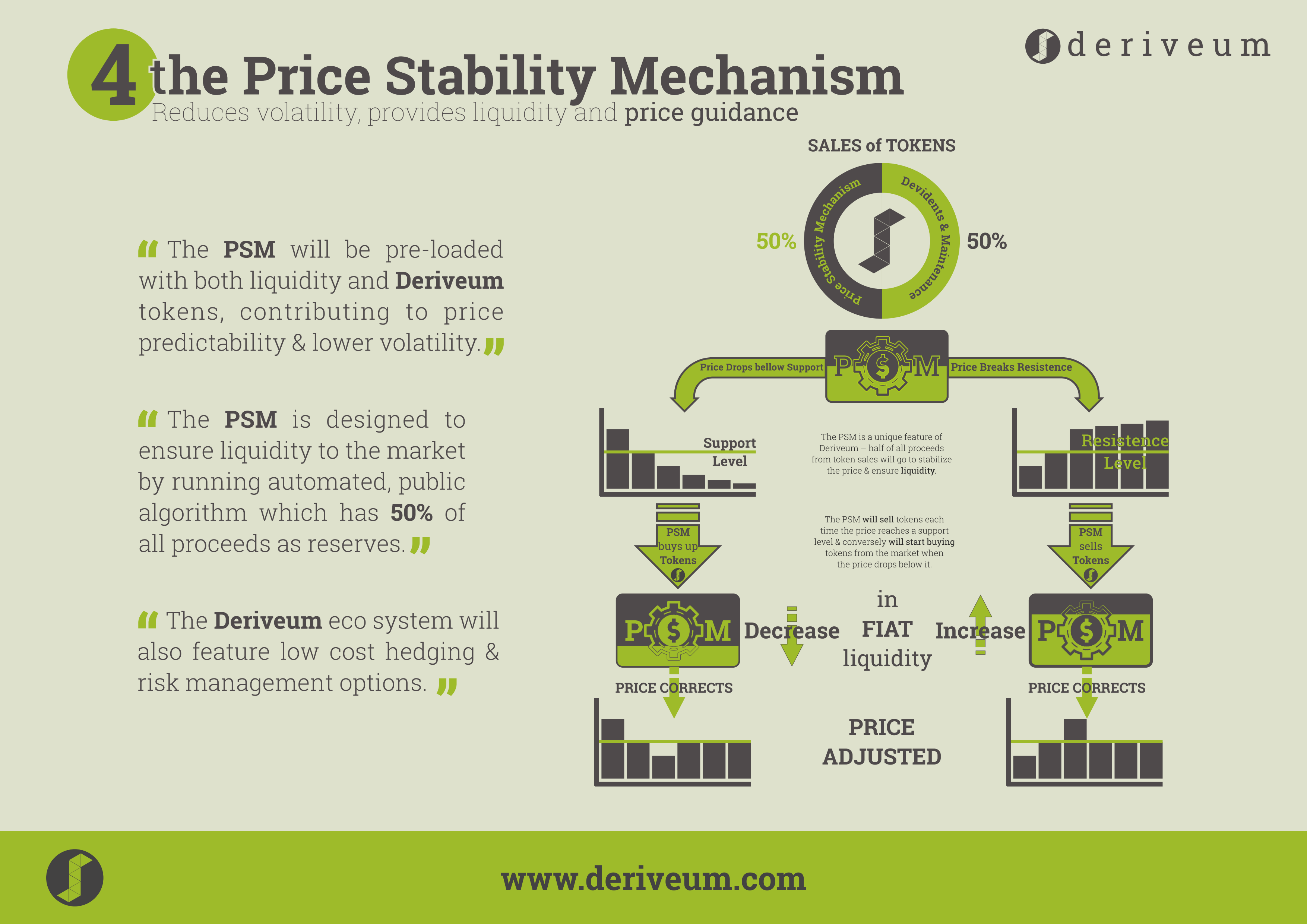 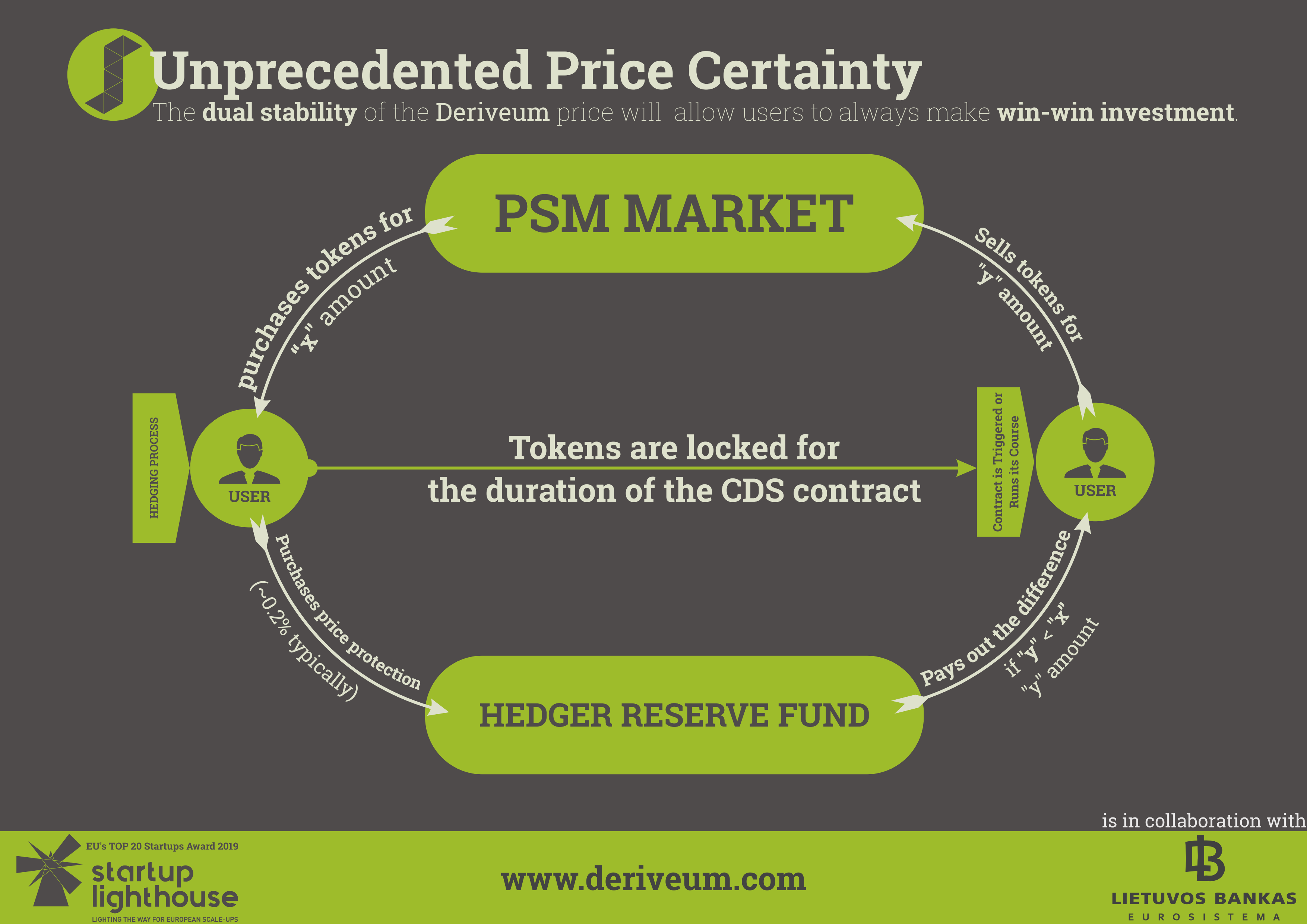