My idea is to combine the ease of Alexa with the versatility, sensitivity, and reliability of the Walabot to create a 'Wala-Abled' Home

Turn Walabot into a "Why-Not?" Bot for the Disabled/Elderly

Turn Walabot into a "Why-Not?" Bot for the Disabled/Elderly

My idea is to combine the ease of Alexa with the versatility, sensitivity, and reliability of the Walabot to create a 'Wala-Abled' Home 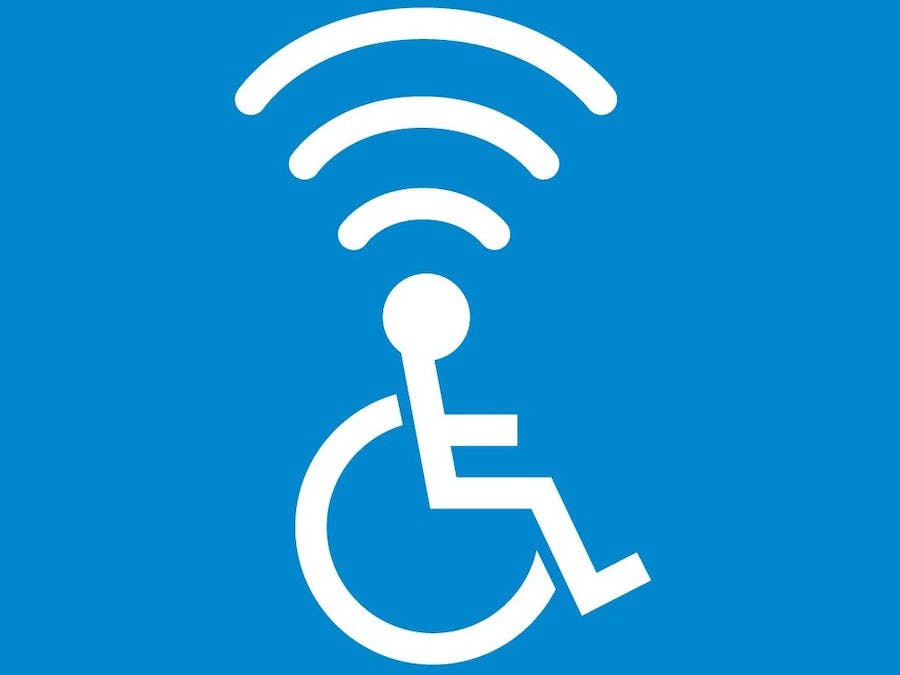 After becoming paralyzed in a freak accident in my mid-twenties, I was forced to move back home with my elderly and retired parents on our rural family farm. I can never think my family enough for their never-ending patience and kindness, but over the last 8 years I have become keenly aware of the challenges facing both those that need care and their caregivers.

What I would like to propose is not simply a single use idea, but rather a technological spectrum of applications that combine the ease-of-use of Alexa's voice interface with the versatility, sensitivity, and reliability of the Walabot to create a 'Wala-Abled' Home.

This enables the disabled or elderly to have a level of independence and interaction with their surroundings that wasn't before possible without sacrificing either privacy or security.

With a restored sense of dignity and self-determination, family time to go back to being simply (e)Quality time together!

While the complete 'Walla-Abled' Home would offer almost too many advantages to list here, a few which immediately spring to mind are:

-The ability to have an always-on, yet unobtrusive and noninvasive “Eye-in-the-Sky” keeping watch for preprogrammed alert scenarios such as falling out of a wheelchair or hospital bed and responding with an automated alert to loved ones or caregivers

-The same always on watchfulness becomes even more lifesaving when fine-tuned enough to be able to be aware of individual’s breathing patterns within the room, with the ability to alert in cases such as severe sleep apnea, or even choking.

-A sedentary and movement reminder for wheelchair-bound and other lesser abled folk to help remind to change position every 30 minutes or so to help prevent the forming of pressure sores, as well as helping to maintain some level of physical activity

-While Alexa alone is an invaluable assistant, the addition of a Walabot allows gestures and position in a 3-D space to be incorporated into the decision-making as well. For example, a person in a wheelchair could ask Alexa to open a door, and the door could be opened electronically. But with the inclusion of the Walabot the system could be intelligent enough to wait to open the door until the person was close, and intelligent enough to keep it open until they were through.

-One of the greatest personal joys of many disabled and elderly people is that of pet ownership. This can be a challenging and difficult situation, but far less so with the help of Alexa and a Walabot. If your puppy has a particular “potty” area, Walabot not only keeps guard while your back is turned, it can tell you if unexpected matter appears where it shouldn’t, as well as keeping an eye on food and water levels once properly calibrated.

-Another prime example of both an instant short-term fix and an absolutely vital long-term tool would be the use of the developer model of the Walabot (with its short range and 3-D imaging capabilities) to assist wheelchair users and others who have to sit for long period of time. For both groups of people, but most especially for those disabled who no longer have sensation, pressure sores can be the bane of one’s existence. The death of one of my personal heroes and a true Superman of our modern times, Christopher Reeve, was a direct result of a pressure sore. How many lives could be saved, not to mention made more pain free, with a simple addition of the Walabot and its 3-D imaging capabilities to every physical therapy rehab department, or even under the seat of every individual unable to move their body in a wheelchair, from myself to the venerable Prof. Hawking!

What is the Walabot?

It's a RF device that will turn your PC or raspberry pi into a 3D imaging system. It has a highly flexible sensor system with between 3 and 18 antennas, wideband frequency operation and on board preprocessing with USB 3.0/2.0 data interface.

Walabot has a broad range of capabilities, so you can develop an array of applications including target tracking, 3D imaging through solid objects, breath detection, Doppler measurements for speed, and more.

The Walabot is whole new way for sensing the space around you using low power radar.

We'll start off by going to walabot.com and getting the latest Walabot drivers for your choice of OS. One caveat is to make sure you follow the python installation instructions, including paying special attention to environmental variables. You'll need the python wrapper for Walabot for this to work, as well.

I would highly recommend using the Beta version of the SDK, as the new GetTrackerTargets functionality makes target acquisition and tracking way more accurate.

Download the installer for Windows 10 (sort of worked on 7, your luck may vary) and RPi here:

This installs everything you need to interface with the Walabot.

The Walabot will check to ensure there is still breath detected and reply either with an affirmation or warning!

For my ultimate version of this project, I envisioned incorporating the fantastically ahead of its time idea: "People and Fall Detection with Walabot" that was previously Made by Fezza Haider and George Shaker on Hackster, (https://www.hackster.io/42748/people-and-fall-detection-with-walabot-8db4aa) but due to hardware and times constraints. I was only able to get Alexa to give an alert if the Walabot senses that I stop breathing for an extended period of time.

In conclusion, I've been lucky enough to be able to play around with a mid-grade Walabot (the Creator) for about a week now, and I've been blown away by the possibility promised by such a device.

In addition to some of the reactive examples here, the truly exciting potential of the combination of Alexa and Walabot is in its virtually unlimited expandability and inclusivity. Not only the potential to save lives, but the potential to make every day of someone’s life richer and fuller by giving them back their independence and dignity, as well as the joy that comes with the simpler pleasures. Nothing says “We’re living in the Future and it’s Awesome!” Like a man without thumbs being able to play catch with his dog. (with a little help from a 3-D printed robotic Arduino arm and his friends at Walabot!)

If given just a little more time and slightly more cooperative hardware than a 5-year-old PC running Windows 7, I believe the Walabot could truly be a life-changing not to mention life saving device. I've been paralyzed and in a power wheelchair for about 8 years now, and have seen many a "miraculous modern machination" that promise independence and quality-of-life, but very few can hold a candle to the potential of the Walabot!!! 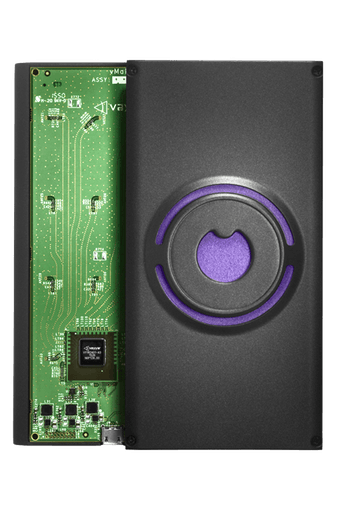 5 projects • 27 followers
I had an accident 8 years ago, (C5 broken) leaving me quadriplegic and in a wheelchair. Nevertheless, Hannibal ante Portas etiamnunc!
ContactContact
Thanks to Fezza Haider and George Shaker and Geeve George.