The Backpack Defender 3000 is the state of the art, cutting-edge backpack guardian which protects hardworking students from backpack thieves

The Backpack Defender 3000 is the state of the art, cutting-edge backpack guardian which protects hardworking students from backpack thieves 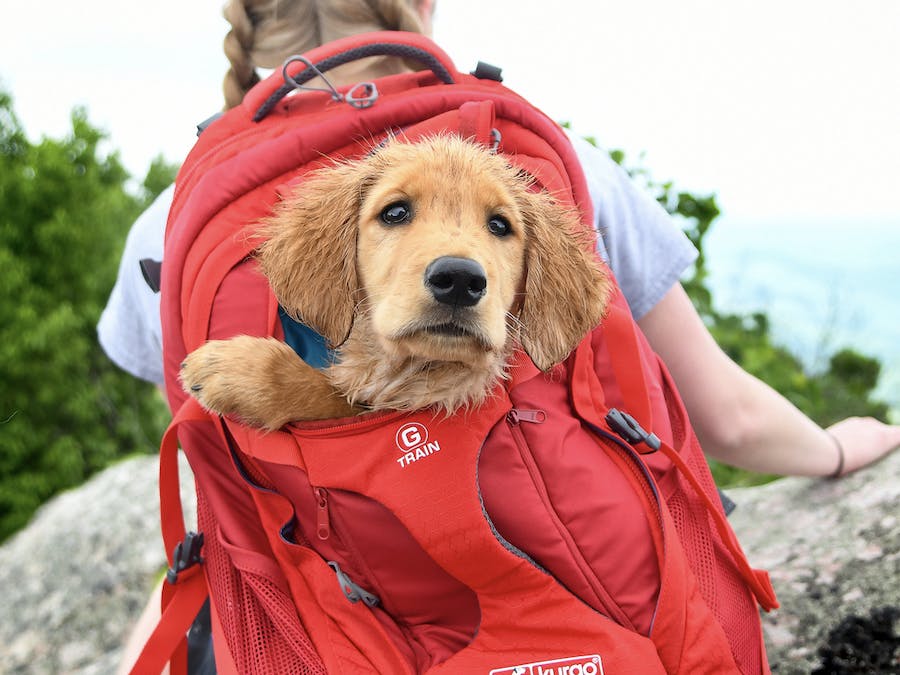 Campus robbery is a phenomena that claims the happiness of dozens of students every day. No longer will your valuables be vulnerable to dirty thieves. We have partnered with the makers of Grove Starter Kit to research and develop a backpack security device making use of only the finest cutting edge technology including moisture & light sensors, buzzers, and a 4 digit LED display.

Our project and its components

The way it works is simple! Simply click on an arm button on the device and place the Backpack Defender 3000 in your bag, blue side up. You'll have 10 seconds to close your backpack before the defender begins searching for light. If an intruder ever opens your bag, this device will sense that its surrounding light is above a threshold and set-off a countdown. During this countdown, the LED display will countdown from 9 seconds with increasingly frequent buzzes. Although a GPS system is not yet included in the Backpack Defender 3000 (look out for the Backpack Defender 4000 coming out in 2020), this loud countdown will scare away intruders, cause a scene in any environment, and even wake you up if you're sleeping and someone attempts to break into your bag in your dorm. The applications of this device are limitless!

Now let's say you're wearing your backpack and don't need the device to be armed against intruders. The Backpack Defender 3000 will still be on Hydro-Repellent Mode to make sure that liquids don't accidentally spill in your bag. If this device detects any moisture, it will set off a buzzer, alerting you that something has spilled. This buzzer will continue to go off until you remove the defender from the moisture.

Our dual mode allows the Backpack Defender 3000 to both guard against intruders and liquids at the same time. If you ever open your own backpack and the device goes off, we have also included a kill switch to turn off the countdown. However, you must click this kill switch precisely before the second on the LED changes. Only the owner of the defender will know this, preventing intruders from using the kill-switch. We've also designed a unique, durable 3-D printed color-coded casing that's user friendly. Insert the defender blue side up so that the light sensor faces the opening of the backpack (where light flows in), the water sensor faces the bottom of the backpack (where the liquids fall), the arm and kill switch buttons are on the side, and the LED is on the front of the device.

As of right now, the Backpack Defender 3000 causes a public scene to prevent intruder from easily stealing valuables. However, we also want to send users an alert if their backpack has been broken into. To accommodate for this, instead of simply connecting the light and water sensors to the LED and buzzer, we also hope to connect these sensors to your phone. This device will send you a text if it ever detects anything, include a GPS system to show you where your backpack has been taken (if the intruder decides not to open you bag in public), and even take a photo of your intruder. Stay tuned for the Backpack Defender 4000. While you're waiting, enjoy these bloopers! 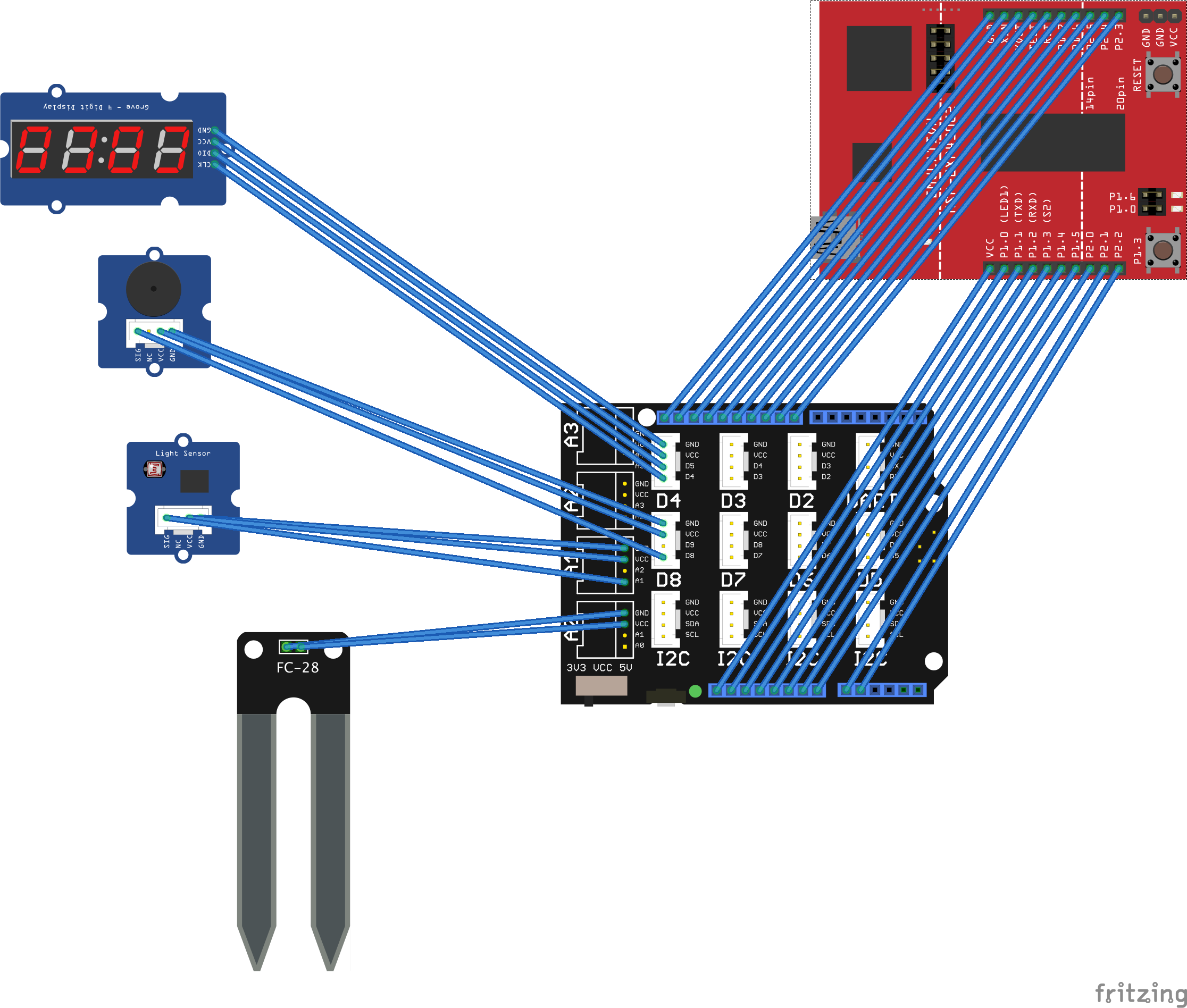