Give openHAB System a Voice

Give openHAB System a Voice 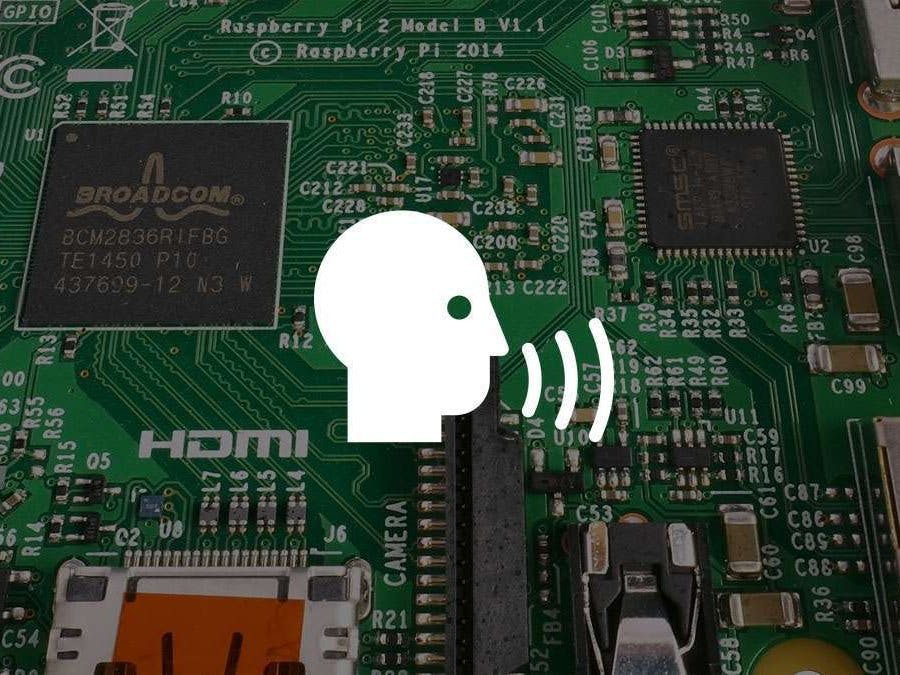 I will provide the voice assistant to the system using the Snips platform. This will allow user to talk to the openHAB system.

Snips and openHAB are running on two separate Raspberry Pi devices. The Snips is running on a Maker Kit, while openHAB is running on another Pi together with a DHT11 sensor and two LEDs (red and green)

Snips provides the voice interface for the system. User can ask for temperate and humidity data. Snips will fetch the values from openHAB thru REST API.

The Voice Interaction Base Kit comes with included Raspberry Pis and all the necessary software and latest Raspbian installed.

To manually install Snips for Pi, follow this link.

I created an assistant and add the seeed's Relay&Temperature&Humidity app. I generated some audio files using Google text-to-speech API for the testing. Here is a video of the test.

Here is another video with the Ask Joke skill:

Initially I was thinking to use the same Raspberry Pi to house the openHAB. But when integrating the two, I found out that GPIO pins were not available as they are being used with the respeaker. So, I decided to use another Raspberry Pi for the openHAB server.

Installation guide for Pi is here.

Here is a picture of the Raspberry Pi, DHT11 sensor, red and green LEDs:

Here is the control dashboard of the openHAB web:

Setup the red and green LEDS in the snips.items file with the following items:

Rules for turning LED on / off

At first, I activated the device tree overlay for the DHT11. But there was problem while reading data. After reading some of the documents and tutorials, I installed the Exec Binding and create the temperature and humidity data as strings. These data can be accessed via REST API. Thus Snips can directly retrieve these data from openHAB.

Temperature thing and its channels

This is the script (node.js and javascript) which reads the temperature value. There is a similar script reading humidity value.

To access these values from Snips thru REST API, I use the following URL.

This is the initial version of the system. The voice user interface has a simple intent composition. The configuration steps to integrate both the Snips and openHAB involves changes to multiple set of files and settings. In the future version, this will be simplified and consolidated. 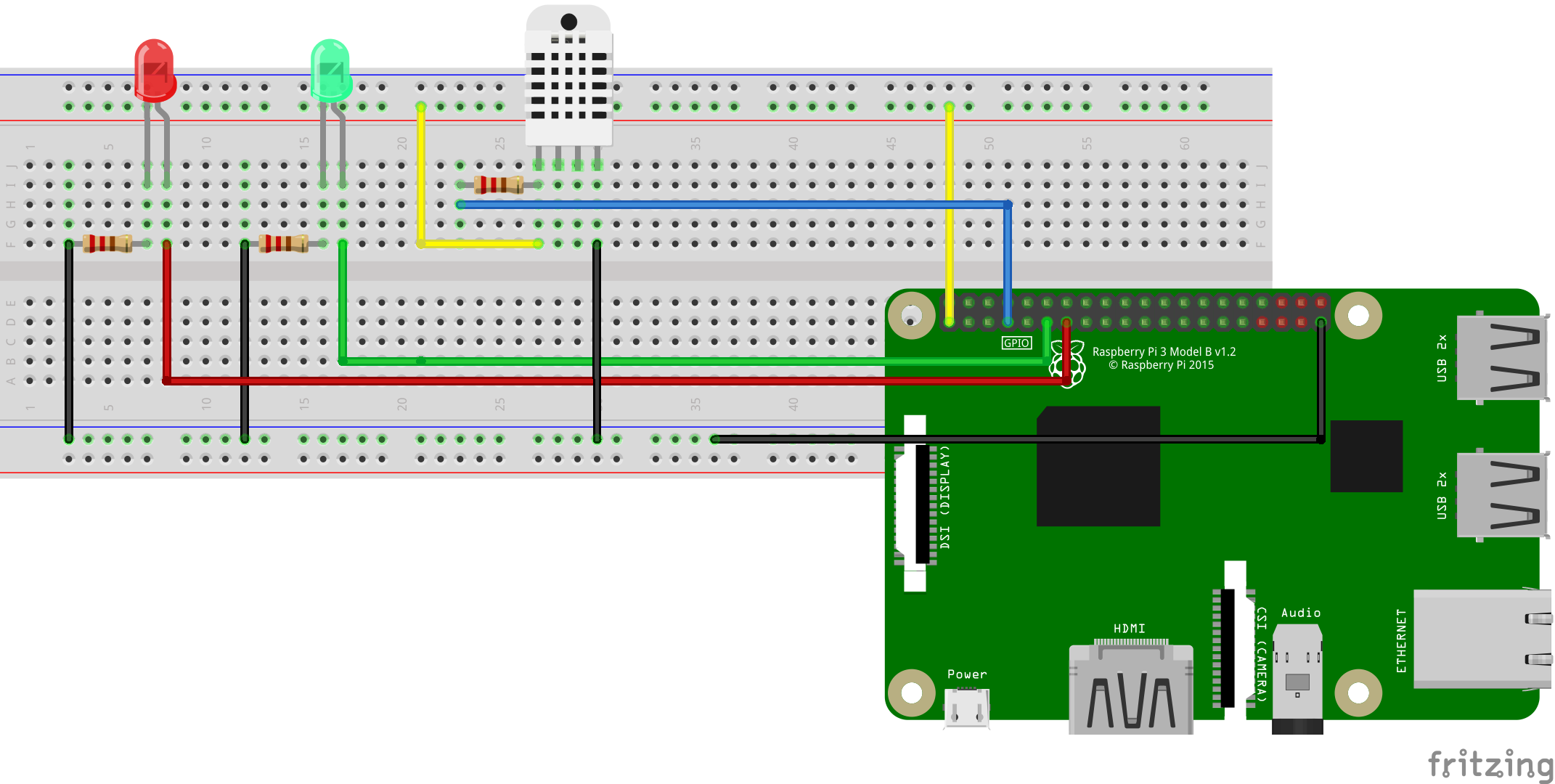